Consider where your food comes from 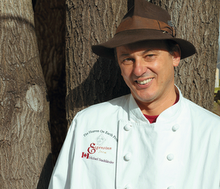 Collingwood is a town in Simcoe County, Ontario, Canada. It is situated on Nottawasaga Bay at the southern point of Georgian Bay. This is where Michael Stadtländer lives and has lived for over 20 years on his 100-acre farm where he grows vegetables ad raises livestock for his on-site restaurant. He is also part of Knives and Forks — an alliance between chefs and organic farmers to promote chemical-free food.
Stadtländer is all about local farm to table food and was 15 years ahead of the locavore movement in putting the idea into action. He is also about saving the farmland that feeds us in his local area and has been involved in really successful food protests such as Soupstock which was attended by 40,000 people.
The Singhampton Project is his latest venture in getting people to learn more, and care more, about where our food comes from. 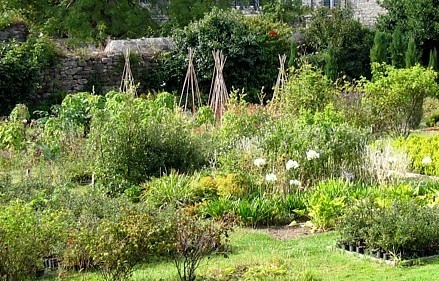 Email ThisBlogThis!Share to TwitterShare to FacebookShare to Pinterest
Labels: environment, for the greater good