Awarded for services to the environment 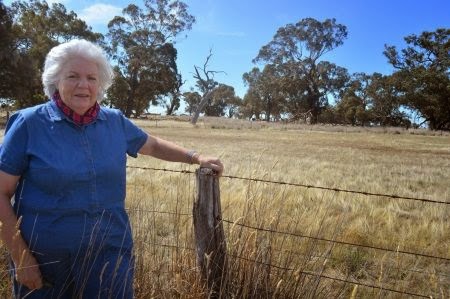 Alison Teese was awarded a Medal of the Order of Australia (OAM) for services to conservation and the environment at the 2015 Australia Day Awards. The OAM list provides national and formal recognition for Australians who have made a significant difference to their communities.

Alison Teese is a farmer who has been recognised for setting up a philanthropic trust to preserve the nation’s native eucalypt trees. She was raised on a dairy farm in Gippsland, Victoria, in Australia, and her early life shaped her passion for the land and natural science. Her work involves a range of projects that extends from creating bird habitats to conserving native trees.

In 1989, Alison became one of the founding members of the Moolort Landcare Group and still remains an active member today, as she continues to raise awareness of the environment including climate change and land management.