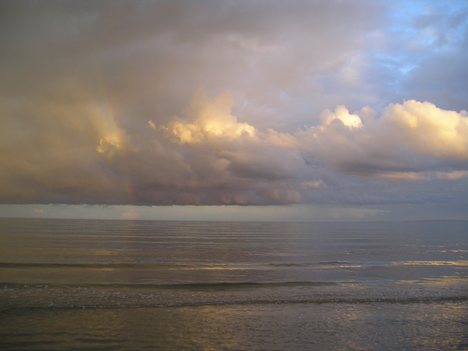 The Queensland Government says no dolphins have been caught in shark nets during a trial of an acoustic alarm.
The 'pingers', developed by a Sunshine Coast company, are being trialled in shark nets at Rainbow Beach and the Gold Coast.
The manager of the Shark Control Program, Jeff Krause, says the new pingers will soon be installed in shark nets across the state.
"We began a trial in April this year where we put the F-70 pingers on six nets down at the Gold Coast and also two of the three nets at Rainbow Beach," he said.
"So far we haven't caught a dolphin in any of those nets with the F-70 pinger on ... so that's great news."
The State Government says the acoustic alarms, fitted to shark nets in 2010, have also seen a big reduction in the number of whales becoming entangled.